Does Age Matter? – Being a Sugar Baby 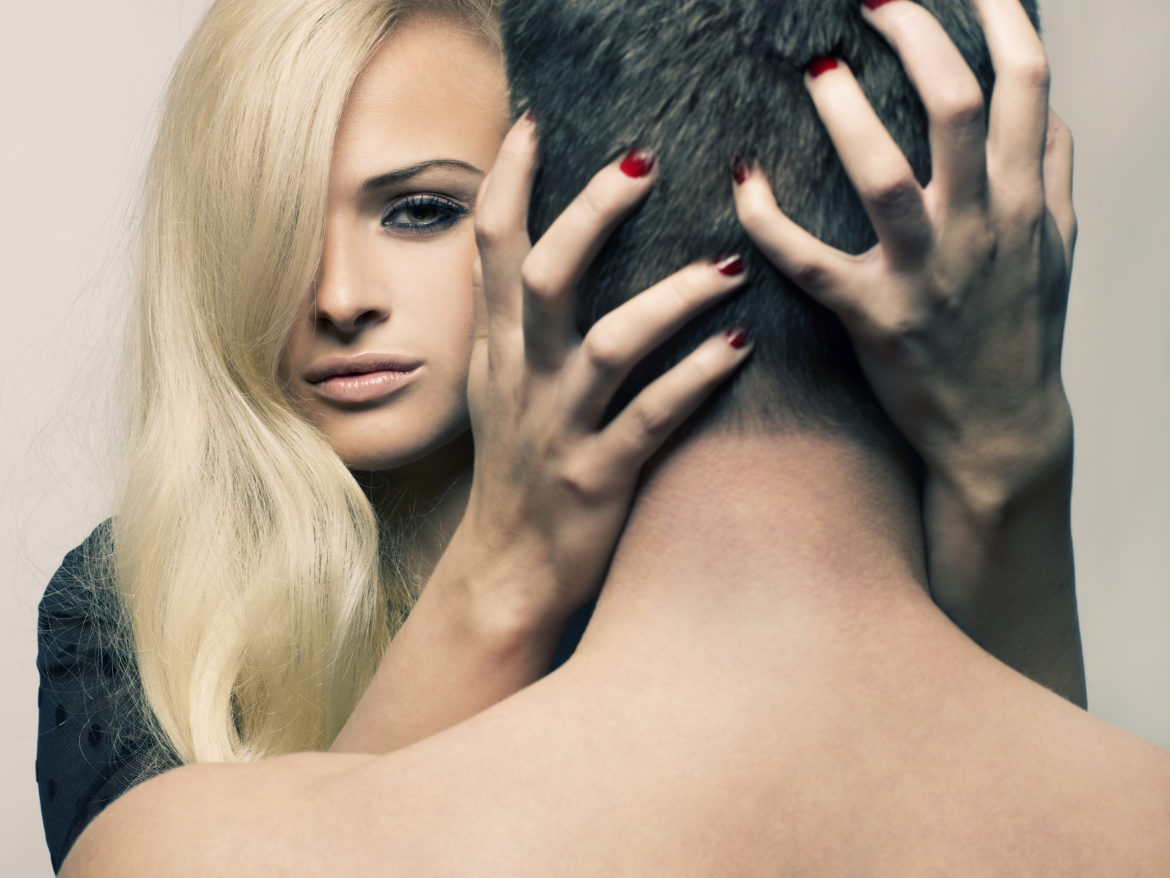 Is there a problem with a massive age gap? Well, to some this might not even be an issue while to others it is a matter of great concern. Though to some age is nothing but just a number, to other folks age is not just any ordinary number but it is what determines every other thing they do, think or even say. As a matter of fact, age alone can be a deal breaker for those who take the age subject too seriously. Age has always influenced all spheres of life including our physical, social and even religious aspects. As much as age influences everything in our lives, age has always influenced our relationships for the better part of our lives.

Having a Sugar Baby

Preparing for the future is of great concern. The most probable thing is that your partner is highly likely to pass away before you do. Though most couples in massive age difference relationships tend to ignore this and live one day at a time, it is wise for them to plan for the future because whether you face it or not, problems especially health issues will arise and it would be better if you would be prepared instead of living in denial.

Most people will always seem to have the right to comment about your relationship. Do not be surprised to be asked whether you met on a dating site. Most websites on the internet are encouraging such relationships with the promise of finding a sugar baby and the assumption that you met your partner on such a site will be something that you have to deal with on almost a daily basis. Sugar baby or no sugar baby, a relationship with a massive age gap will definitely face challenges and the only way to cope with these challenges is being you and not take into heart what people say.