Warning: count(): Parameter must be an array or an object that implements Countable in /www/htdocs/w0155773/blogs/mysugardaddy/com/news/wp-includes/post-template.php on line 284
 How Old is a Sugar Daddy? - news.my-sugar-daddy.com Paste your Google Webmaster Tools verification code here

How Old is a Sugar Daddy? 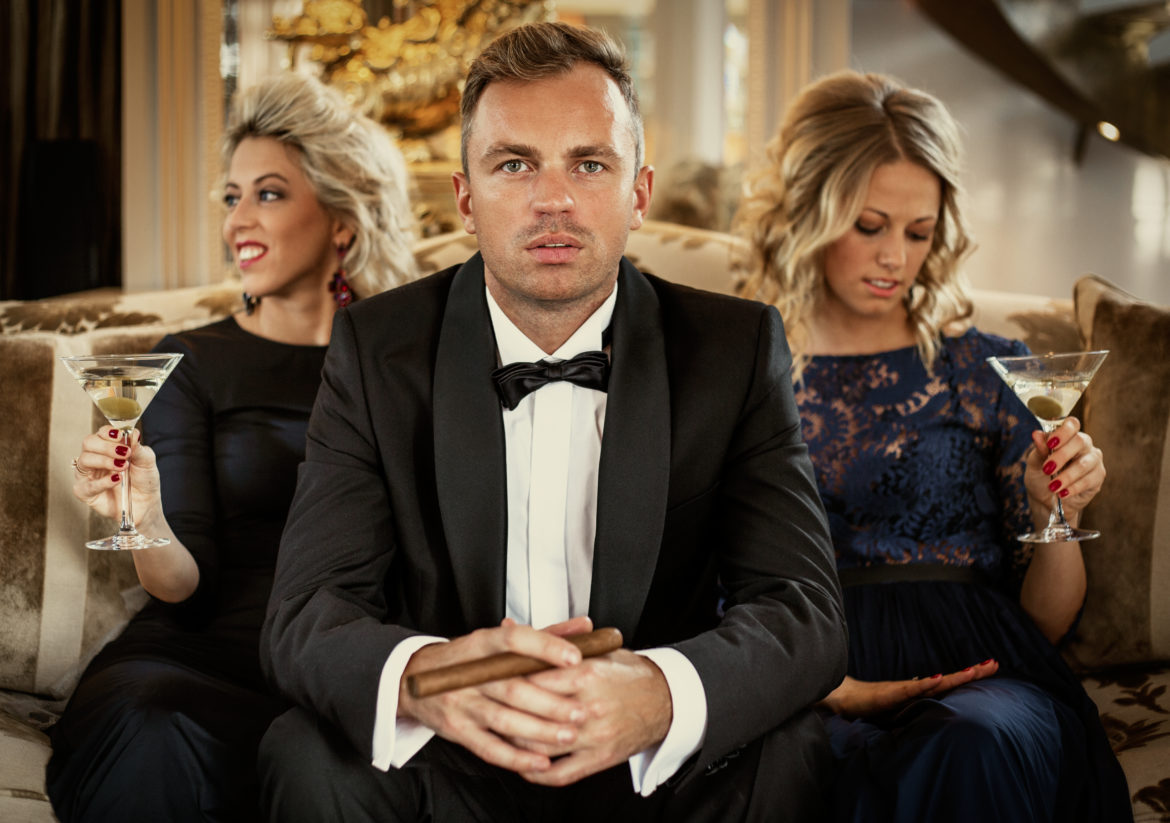 How old is a sugar daddy? Well, that’s really the wrong question. The title of sugar daddy (or momma) depends not upon the age of the older partner, but the difference in age between the two partners.

Contrary to some, rather perverse, opinion, ’sugar daddy‘ is not a reference to middle-aged and elderly men buying sweets for school-girls upon whom they have rather unsavoury designs, but rather was the affectionate name given to the husband of the magnificently named Alma de Bretteville Spreckels by Alma herself. She did so because he was some 24 years older than her, and was the head of the Spreckels Sugar Company… This makes the phrase rather sweet, rather than having possibly unpleasant overtones.

Traditionally, sugar daddies were thought to be older men, of about 55 years of age or more, generally when in relationships with very much younger women, in their late teens or twenties. These days, sugar daddies can be younger – the average according to ’sugar daddy‘ online dating statistics, is now 39 years old, compared to 44 years old some five years ago. These men, some of whom still potentially qualifying for the designation of ‚young‘ could be called sugar daddy if seen in the company of a woman half their age, or up to fifteen years or so younger than them.

Thus, a sugar daddy could begin at age 32 or so, if dating a woman aged between sixteen and twenty, for example, and go all the way up to a man of eighty, dating a woman in her thirties.

However, the ’sugar baby‘, usually but not always, the female partner, cannot be of an age that is considered mature – a partnership between, for example, a fifty-year-old woman and an eighty-year-old man, would not qualify for the ’sugar‘ denotation, whereas the same relationship twenty-five years before, would have done!

So: in order to be considered a sugar daddy, one must have a much younger partner, and they must be below a certain age. The label depends not on the age of the sugar daddy, but on the difference between the two partners‘ ages and upon the younger partner being relatively youthful.

Warning: A non-numeric value encountered in /www/htdocs/w0155773/blogs/mysugardaddy/com/news/wp-content/plugins/ultimate-social-media-icons/libs/controllers/sfsi_frontpopUp.php on line 63